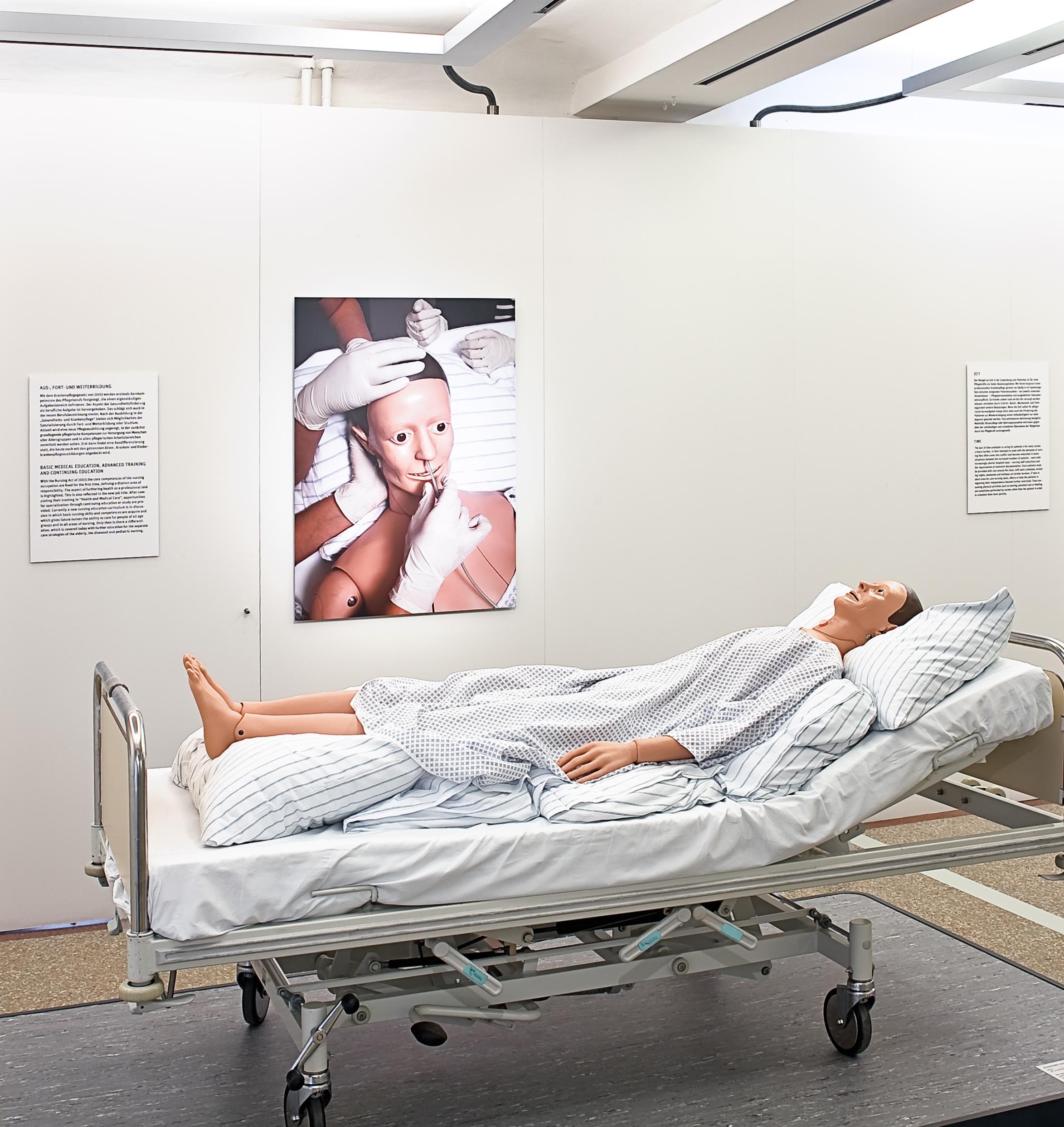 Hamburg/Germany, February 2012 - After a highly regarded start of the travelling exhibition “WHO CARES: History and Daily Life of Nursing Care“ in May 2011 in Berlin/Germany, the life-size patient care manikin supplied by 3B Scientific is going on tour. From March 30 to September 2, 2012 the manikin is part of an exhibition of the historical development of the nursing profession at the University of Zurich/Switzerland. This exhibition was initiated by the Berlin Charité Hospital’s Museum of Medical History, in order to raise awareness of the grievances in health service and the demands on the nursing professions.

Approximately 51,000 visitors in Berlin took the chance to inform themselves about the long way which the nursing profession has come, impressively illustrated through implements of daily use. The exhibition catalog contains examples from primeval looking instruments such as bowls for bloodletting from the 18th century up to such modern learning instruments as the 3B Scientific® Patient Care Manikin. Altogether some informative as well as curious pieces, not just for laymen.

The 3B Scientific lend exhibit will be returning to Germany at the end of 2012, after its interlude in Switzerland. Other destinations for this wandering exhibition which are planned until 2014: Bremen, Bochum, Hamburg and Ingolstadt. 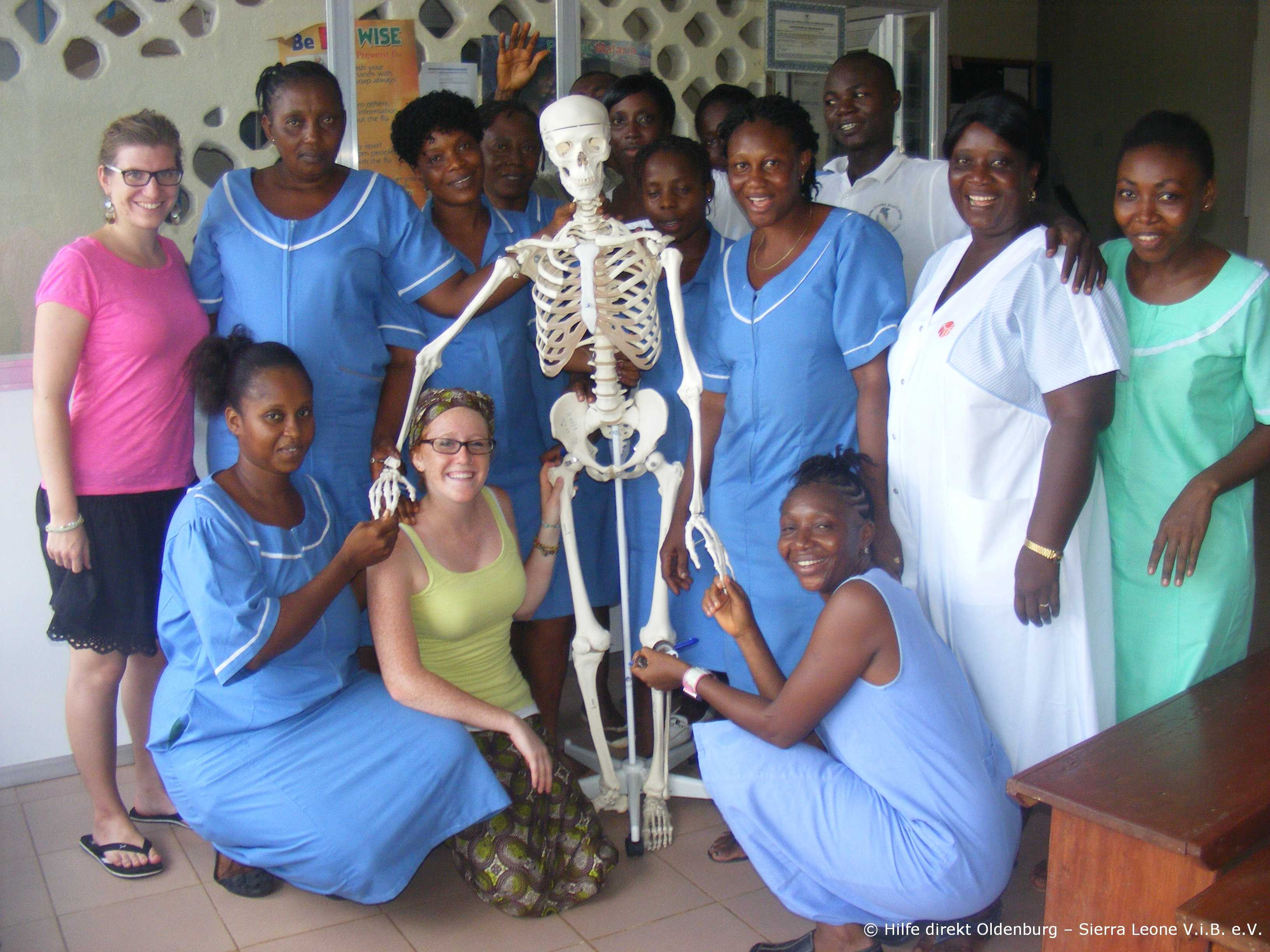